Arisa is an atelier where we painstakingly take care to follow the traditional dyeing techniques while at the same time discover new ways of expression for creating kimonos and kimono “Obi” belts.

A Brief Introduction to Kyo Yuzen 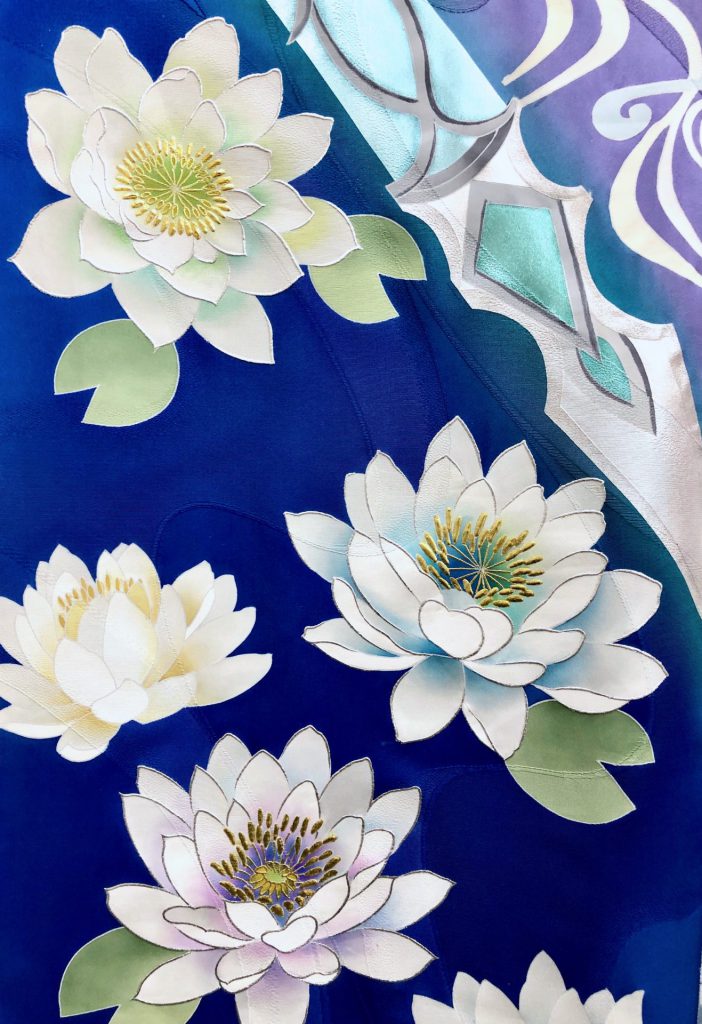 Kyo Yuzen is a dyeing technique that has been passed down from the 8th century. There are two techniques. One is hand painted dyeing. The other is using a pattern or stencil. Hand painted Yuzen is a technique that begins by tracing a design onto paper and then transferring it to white cloth. Pattern Yuzen is created by using a paper stencil and colored paste to dye the cloth.

Kyo Yuzen designs are often prints of “Kacho Sansui ” or flowers, birds, mountains and water. They are characteristically refined, elaborate and very colorful and are often combined with embroidery and gold leaf. Nurtured from more than a thousand years of Kyoto history, the tints used in Kyo Yuzen are noble and yet modest. They are alive with a sense of exquisite beauty. 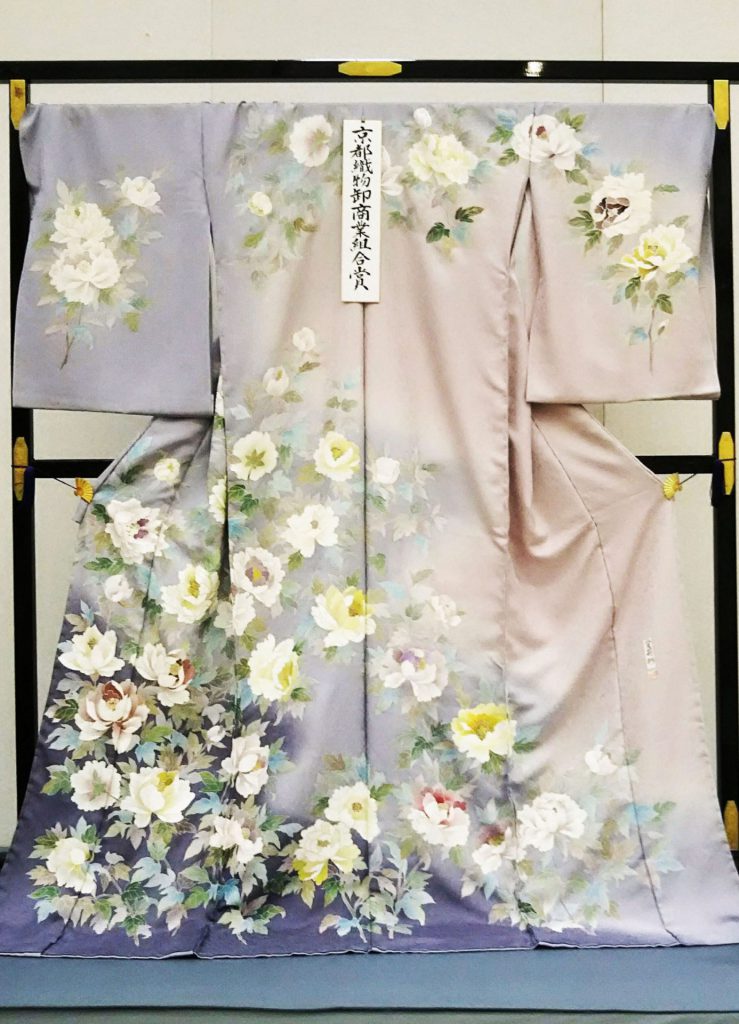 All over Japan there are craft industries which have been active since ancient times. The techniques to make hand-crafted household items have been passed down from one generation to the next, and each type of craft has its own regional characteristics. The Japanese government （Minister of Economy, Trade and Industry） has instigated a programme to foster traditional crafts, under which 232 items （including 1 type of material and 2 tools） have been designated Traditional Craft Products （as of February, 2019）. Kyo Yuzen is also designated as a Traditional Craft Product. 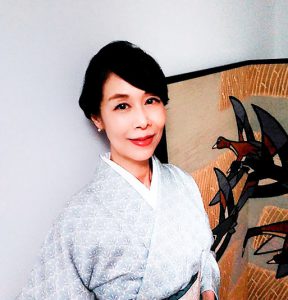 Atelier representative Arisa Tomikawa has been recognized from among the artisans engaged in creating traditional crafts, as designated by METI （ Minister of Economy Trade and Industry）, as a “Traditional Craftsman” *because of her commitment to maintaining a high level of quality.

Tomikawa set up an atelier for Hand Painted Kyo Yuzen and named it “Arisa”. She used the traditional methods of batik dyeing, Itome （thread） yuzen and sketching to create kimonos and obis in a fresh new way. She creates each work from scratch through a process of dialoging with the customer. Each silk stole and piece of Japanese accessory is hand made.

All of the kimonos and “Obi” belts sold at Atelier Arisa have the “Authentic Traditional Certificate”** guarantee attached to them as a testimony to our pride in tradition.

A “Traditional Craftsman” is someone who has been recognized from among the artisans engaged in creating traditional crafts, as designated by METI （Minister of Economy, Trade and Industry）, because of their commitment to maintaining a high level of quality.

Member of Kyo Yuzen Cooperative Federation of Traditional Craftsmen
Tomikawa has many other exhibits and has won many other awards.

Here you can see the kimonos, “Obi” belts and silk stoles that have been created at Atelier Arisa

For inquiries please fill in this form. 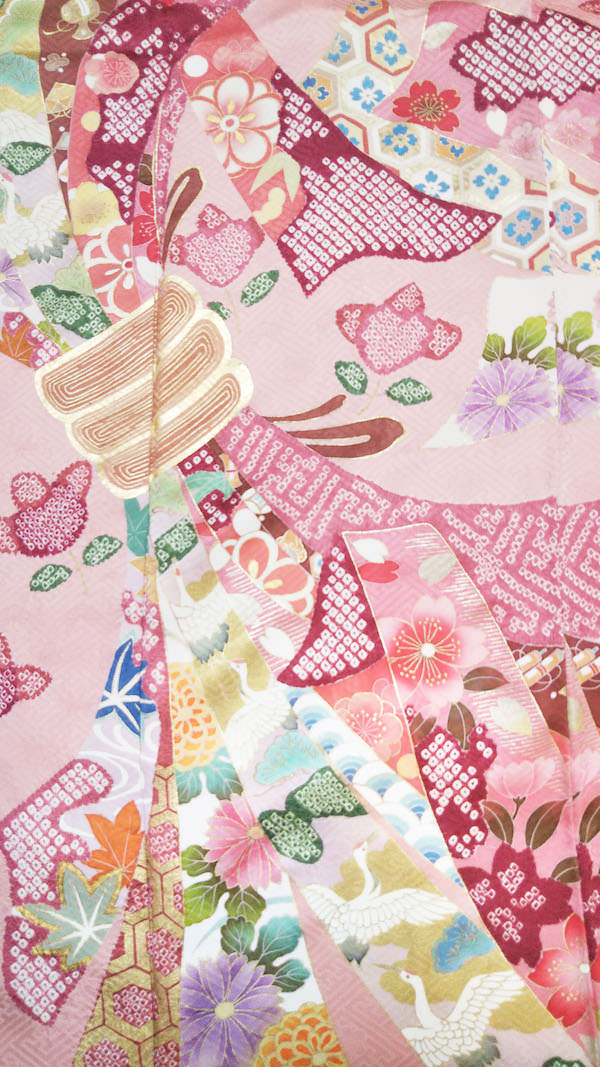 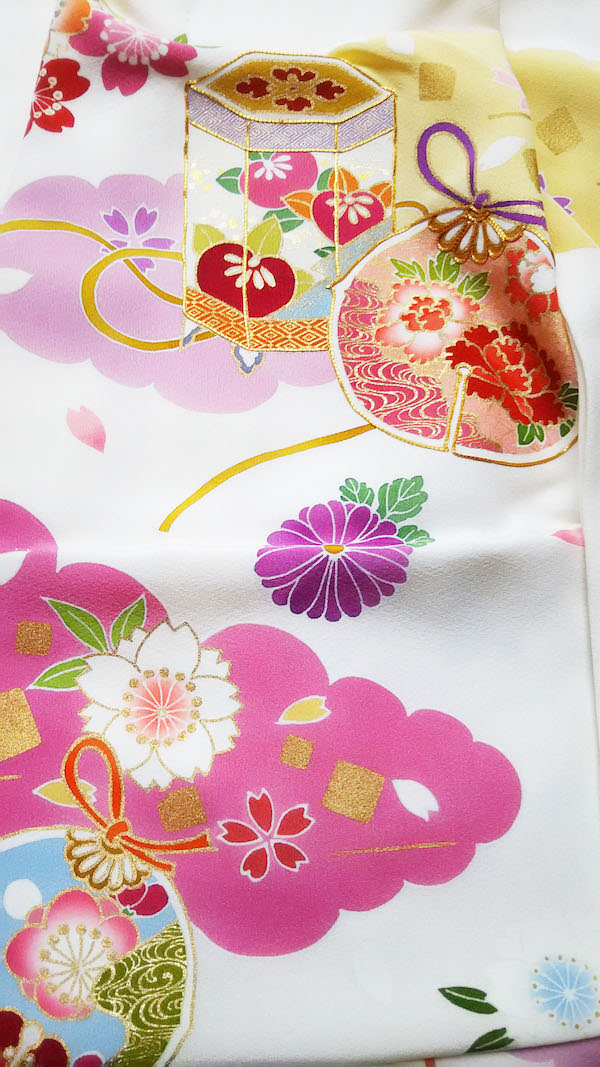 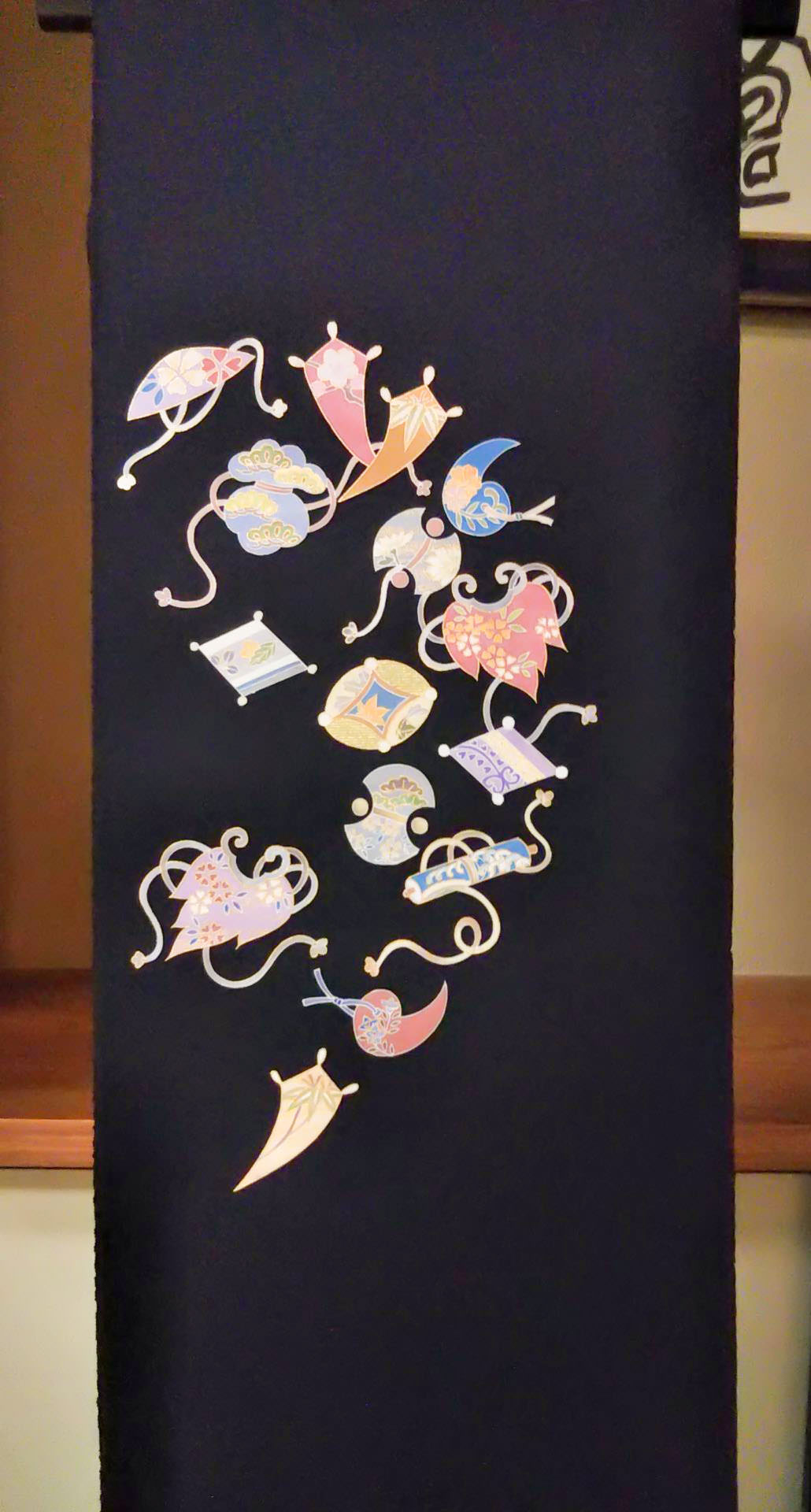 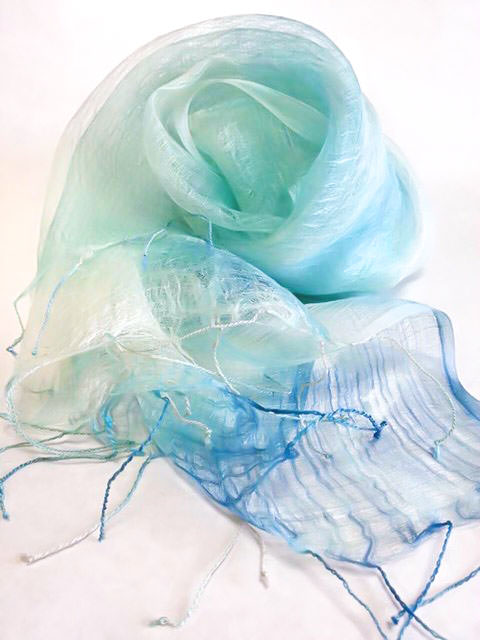 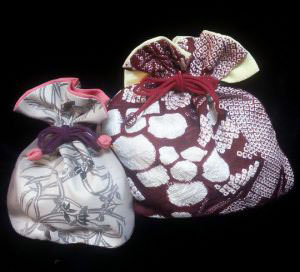